Due to … massive … request I took the chance and did a major overhaul of my post about the GrandMA remote command line from a few years ago. Back in the days I pulled together a quick ‘n dirty version which somehow worked and caught some interest but never really became more than a proof of concept.

tl;dr: This program provides a remote command line to a GrandMA Version 1 lighting desk (console or onPC). Since it’s implemented in Java you can basically run it from every computer that you have at hand ( yes: even a Raspberry PI ). Having a command line proved to be quite handy especially when you are setting up a show from scratch. It is simply faster to issue the command “fader 1.1 thru 5.10 at 0” than to manually set 90 faders to zero (or -god forbid- use a mouse to do this on the onPC-version without a touchscreen).

I’m a little late on that topic: Meanwhile ( meaning: a few years ago ) the GrandMA Version 2 has been released and it incorporates a native Telnet interface. This somehow makes my version obsolete but … people asked for it and I owe it to myself, I think. 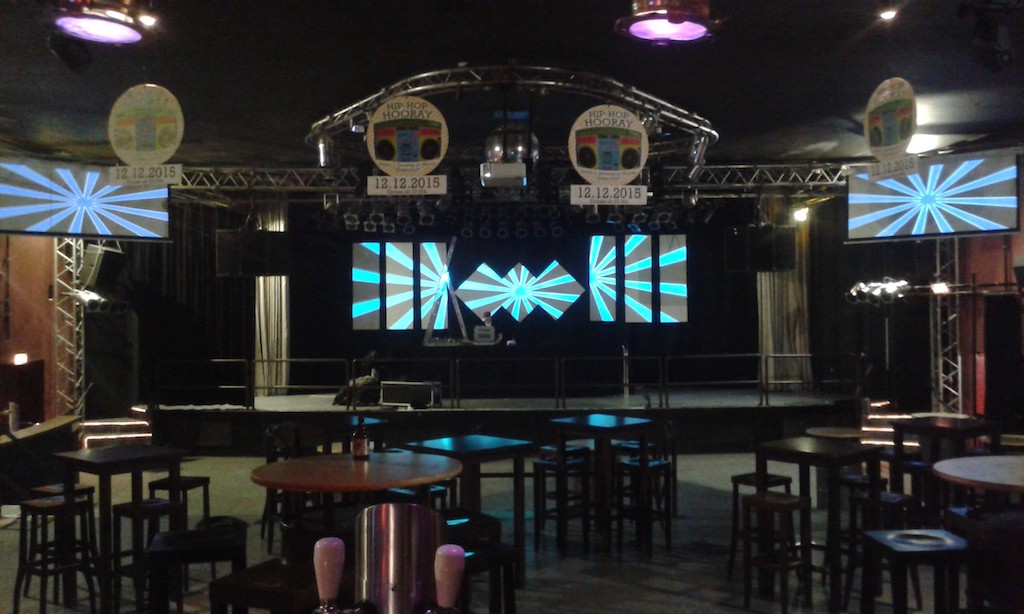 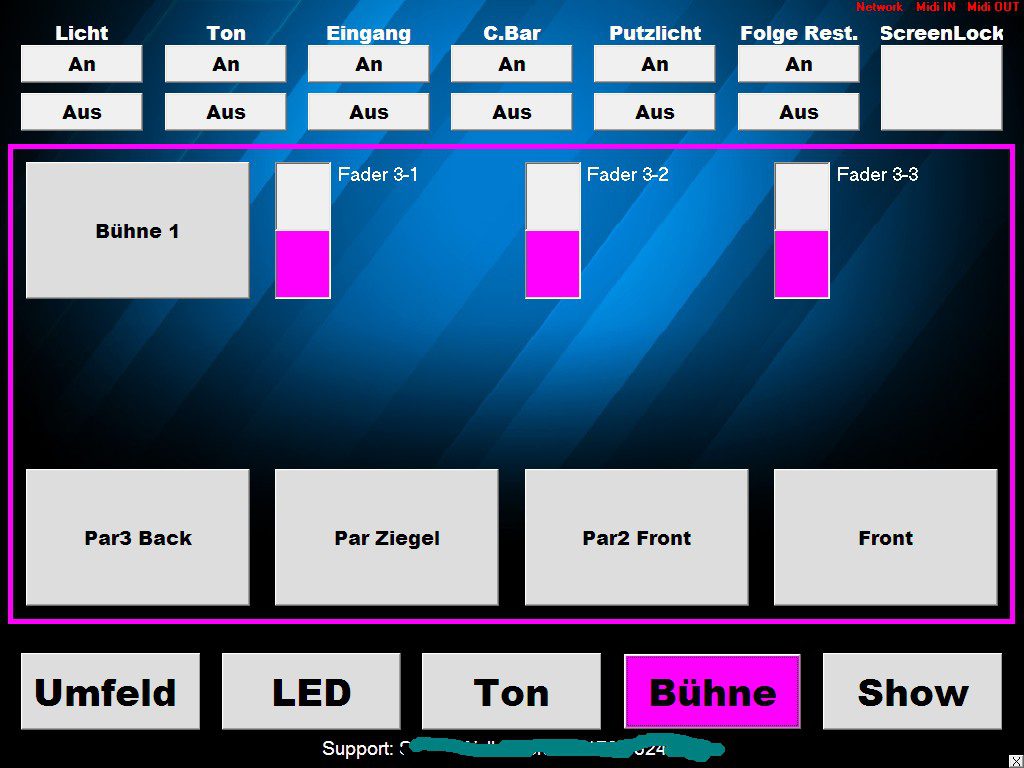 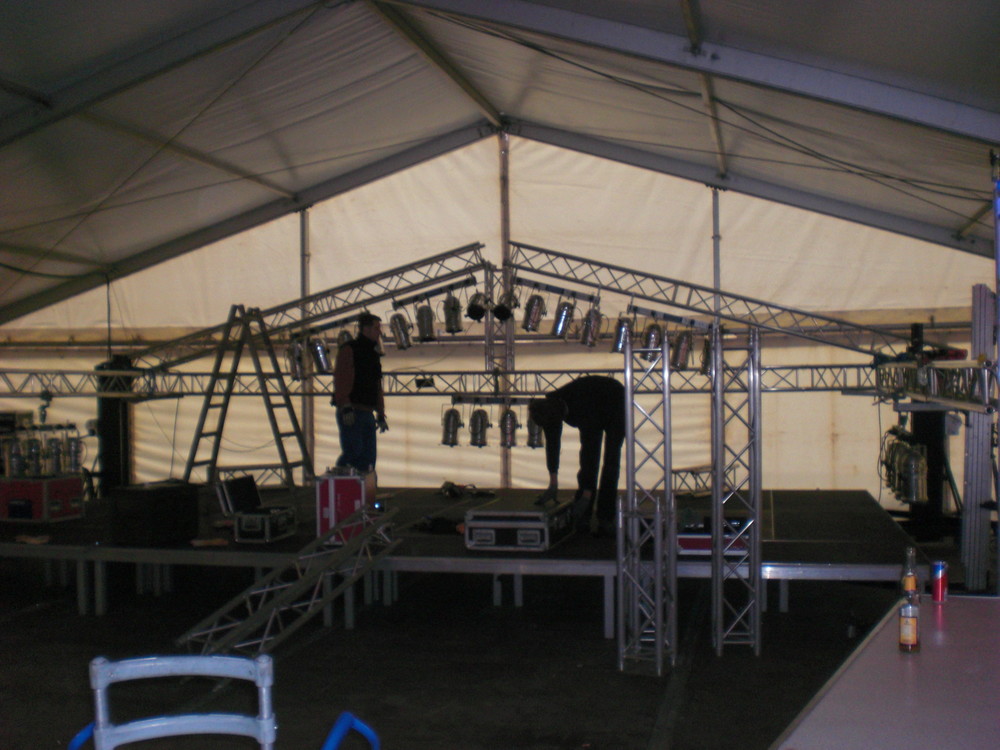 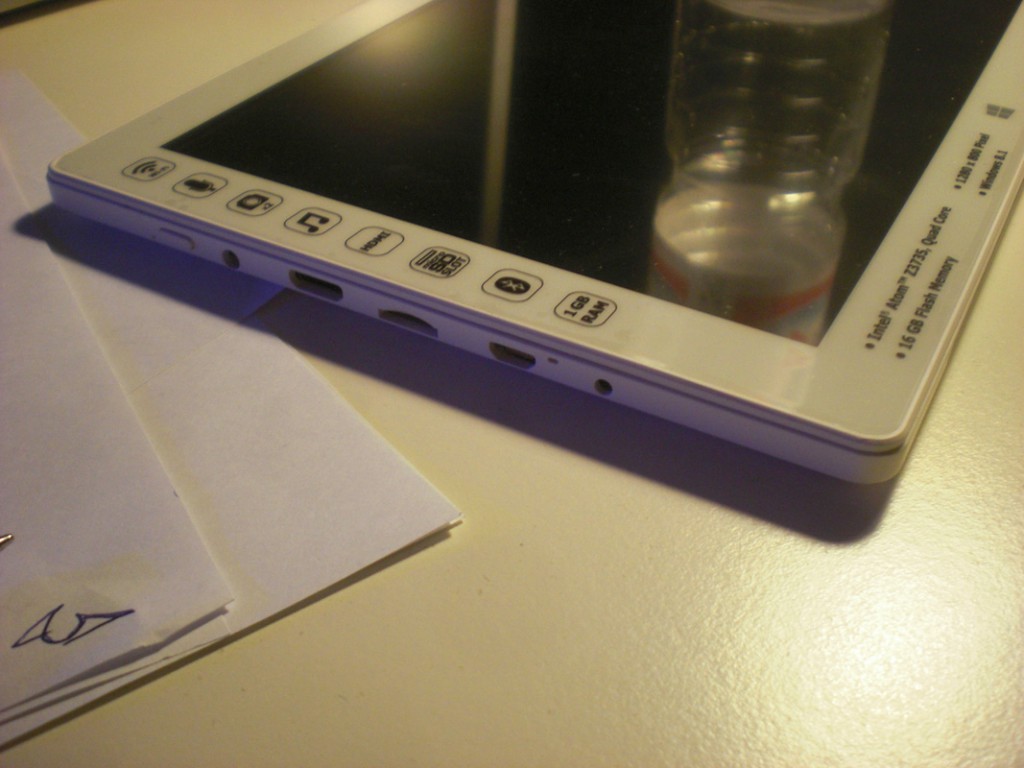 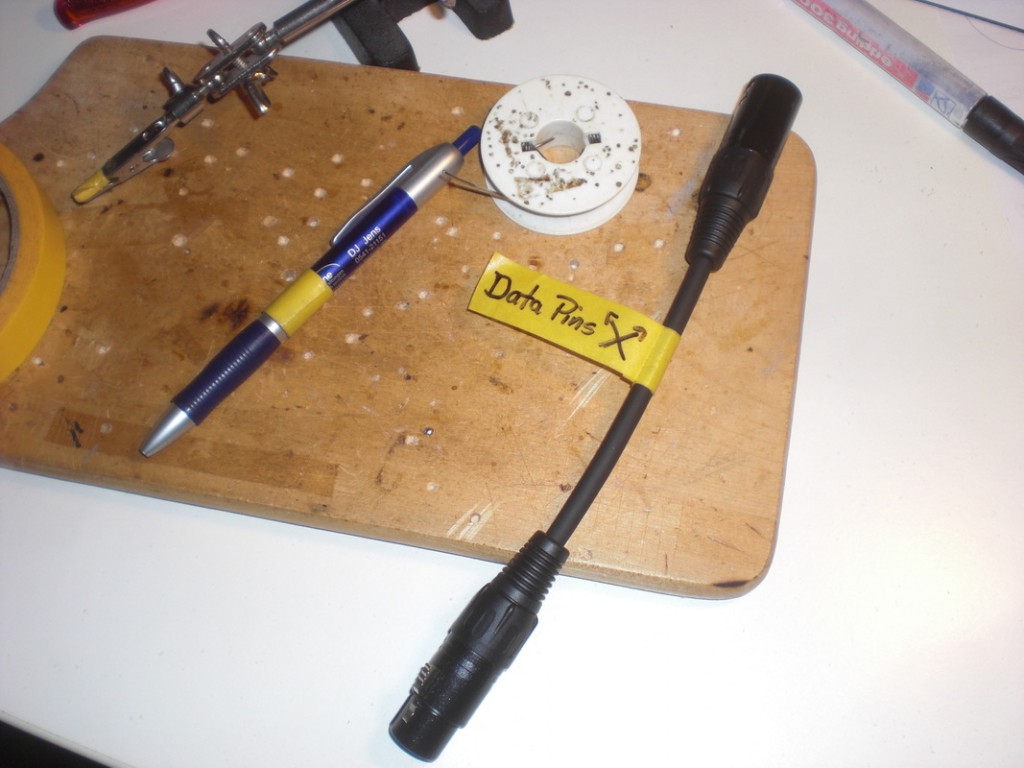 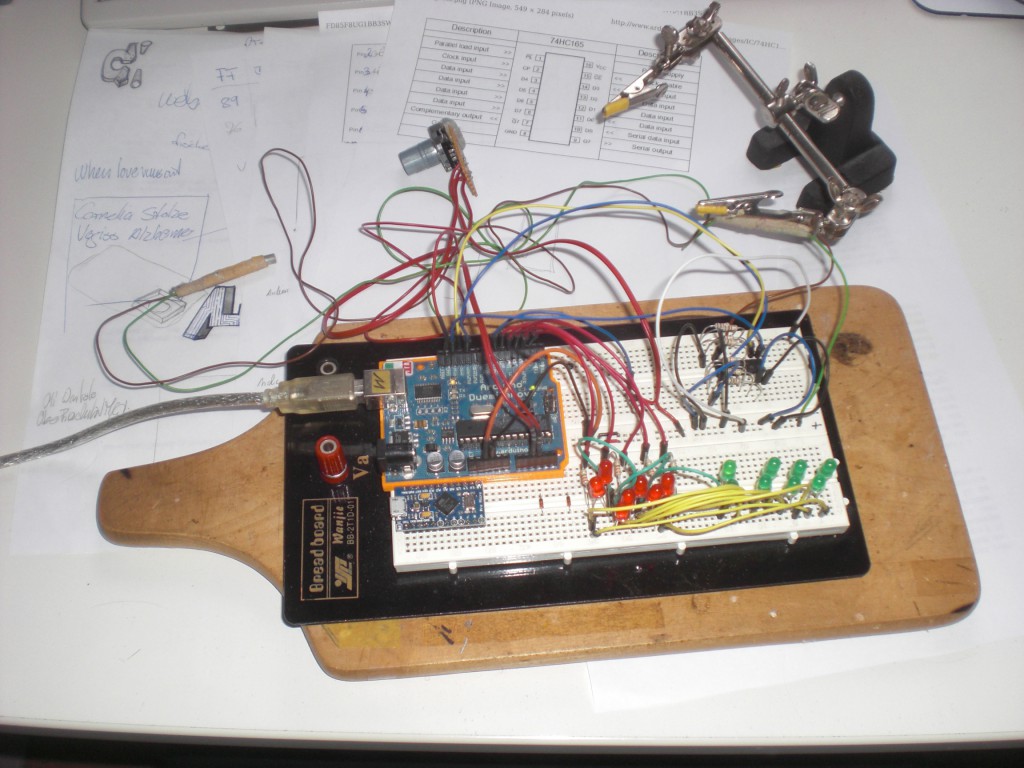 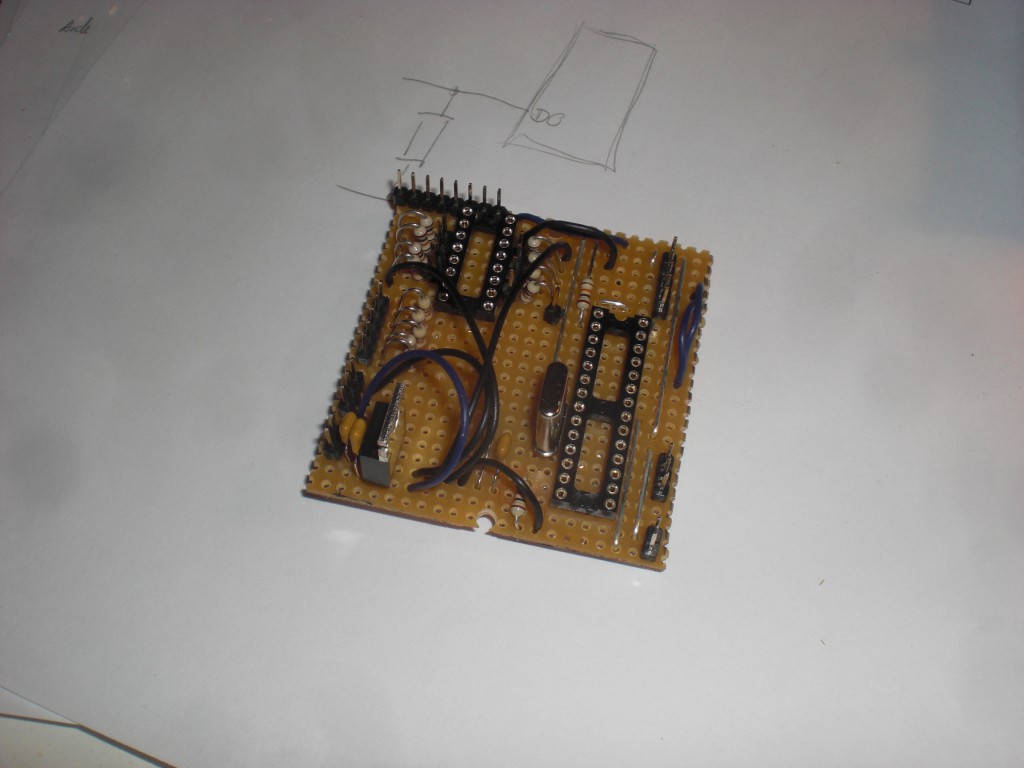 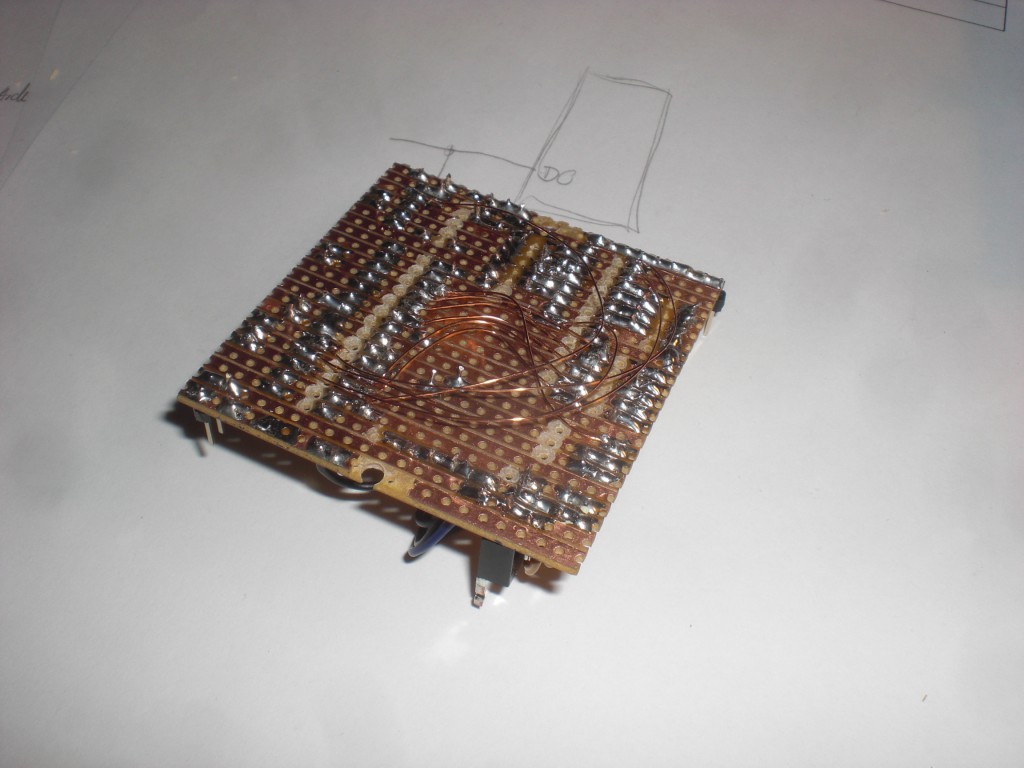 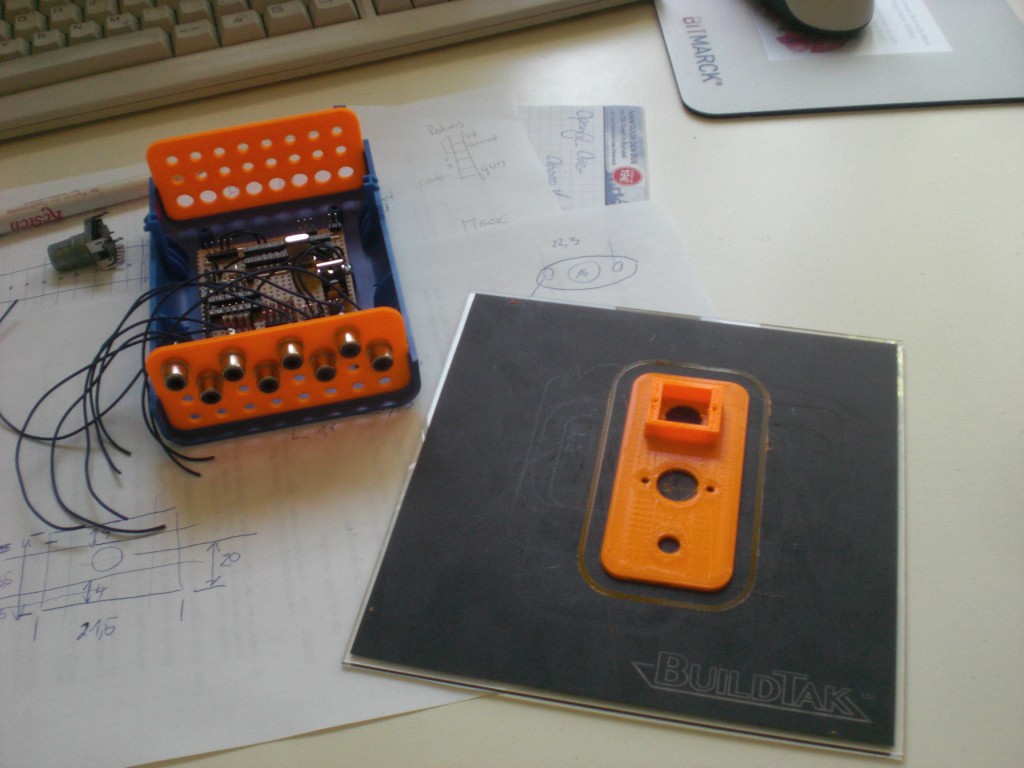 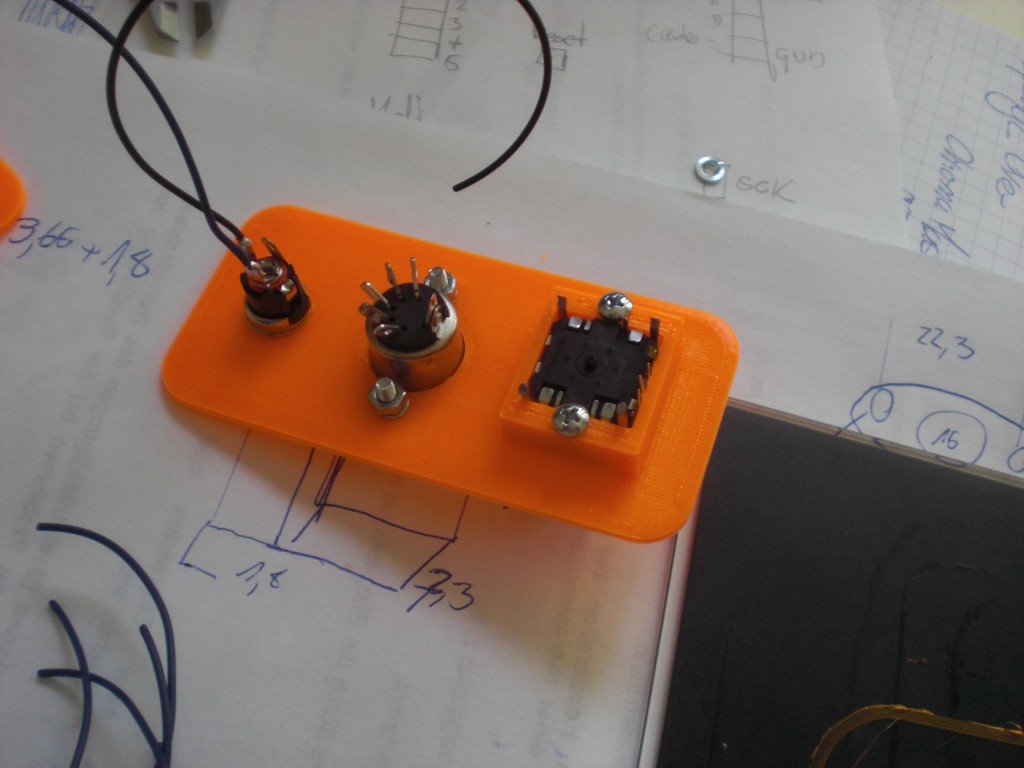 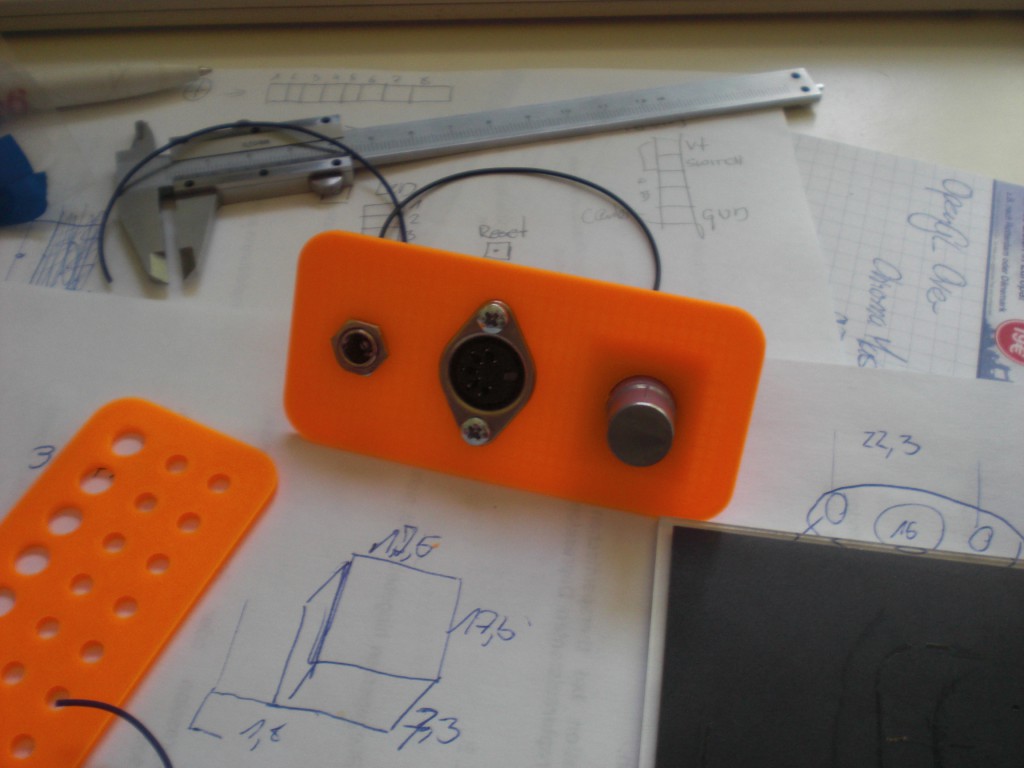 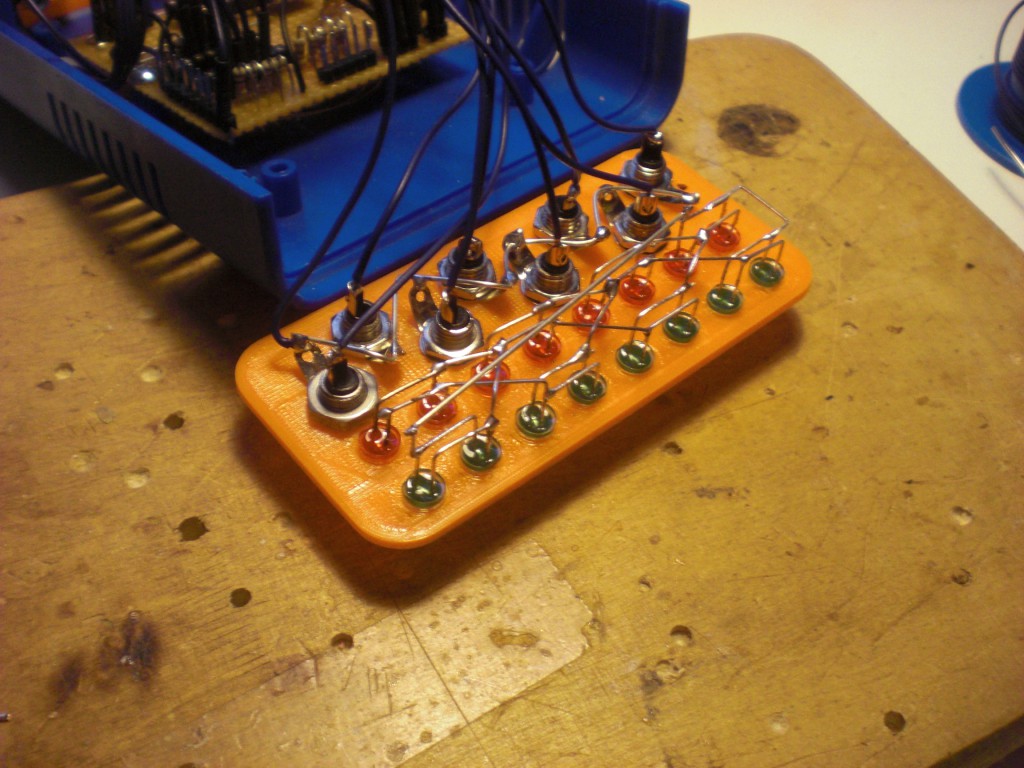 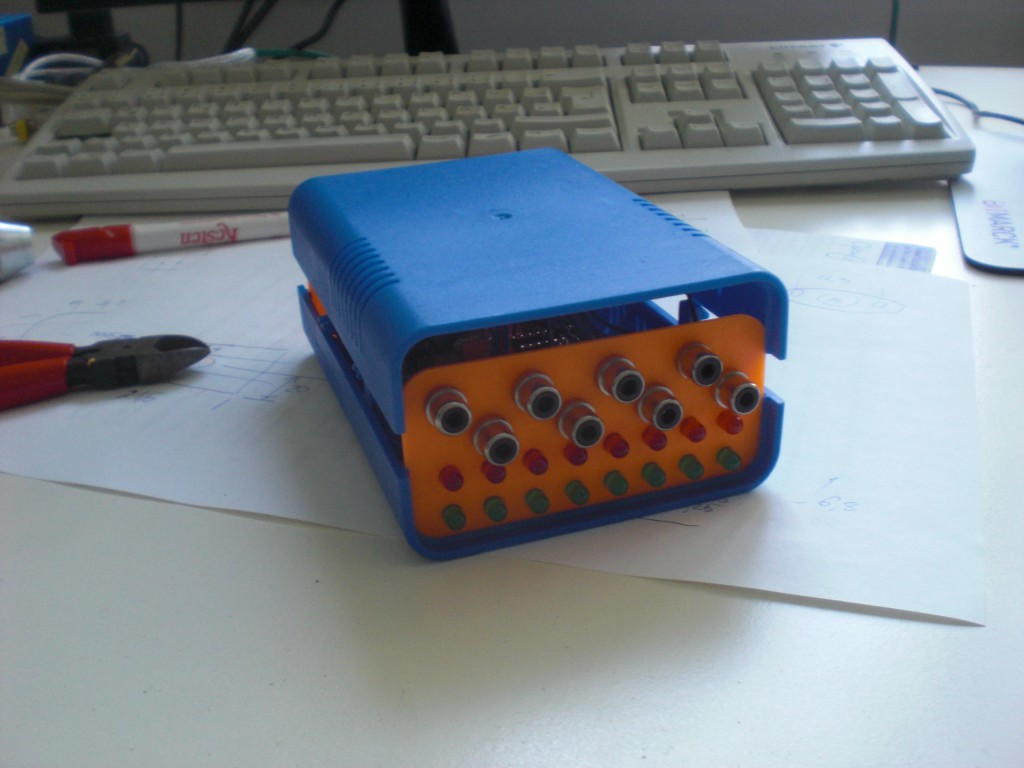 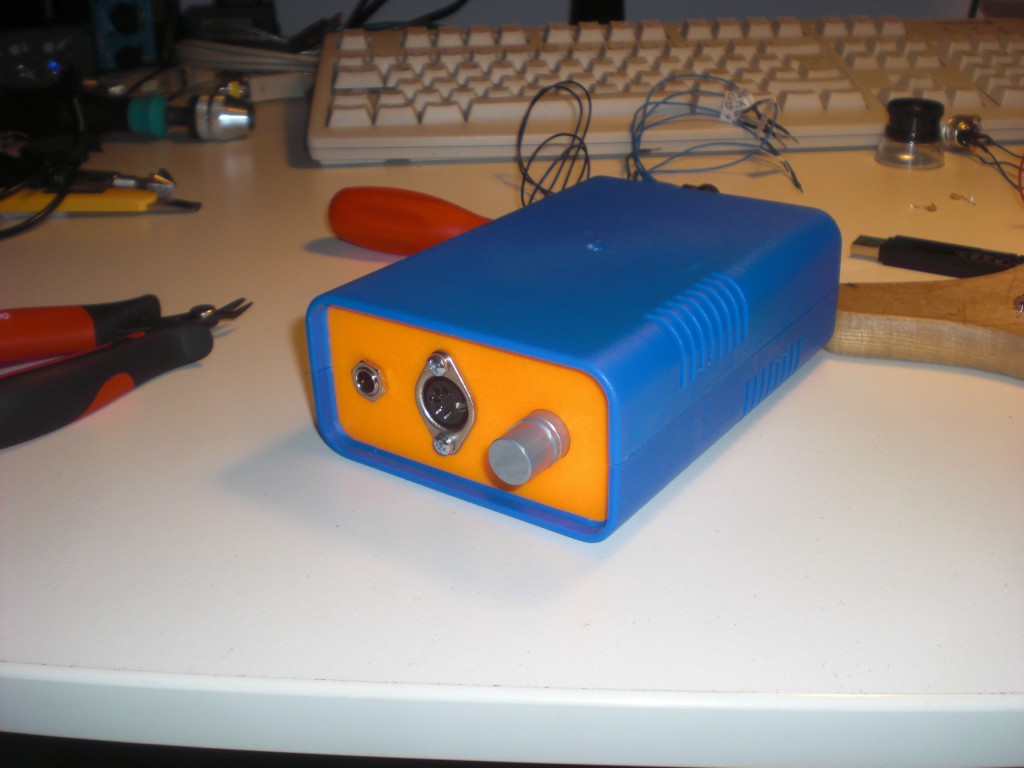 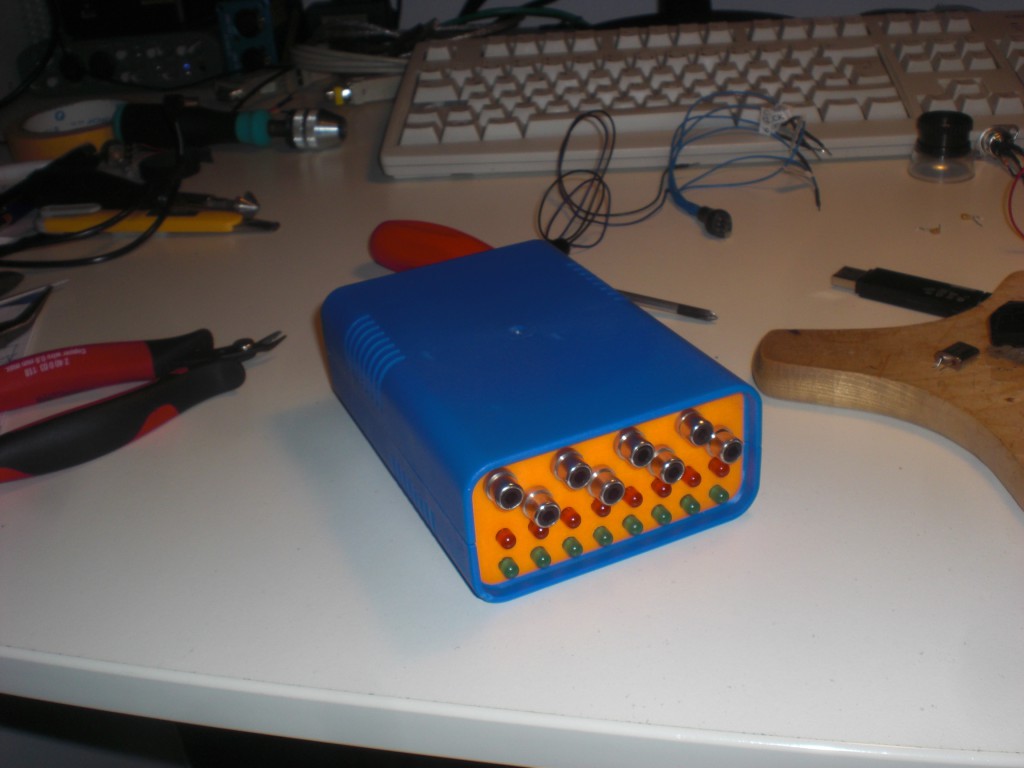 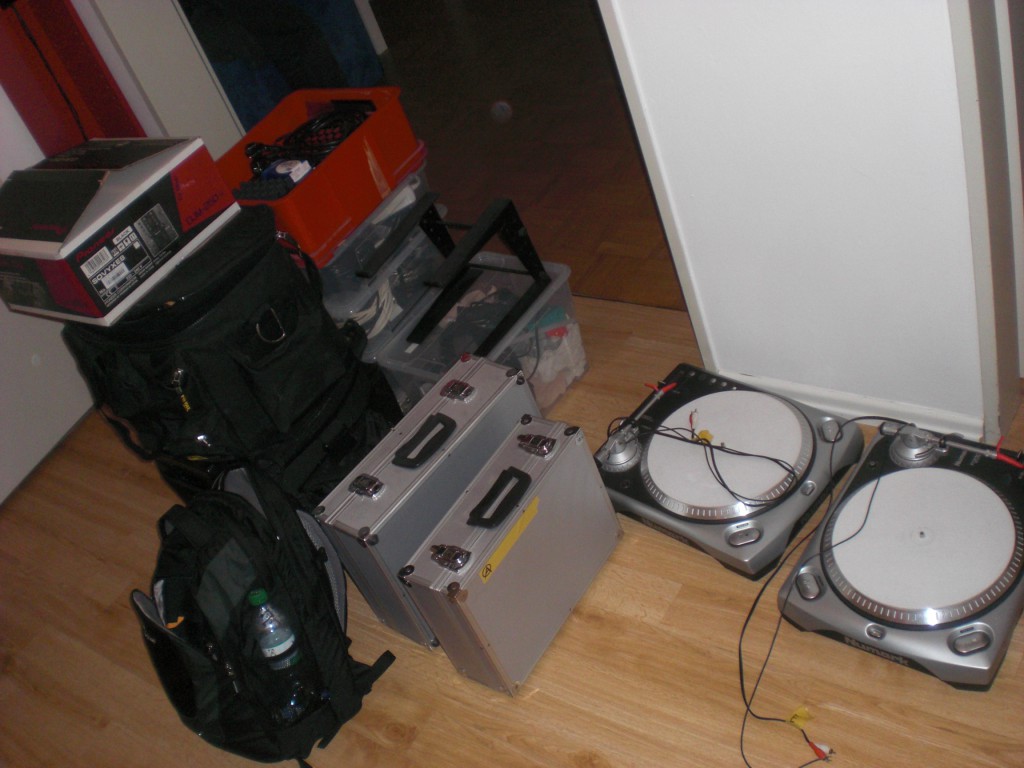